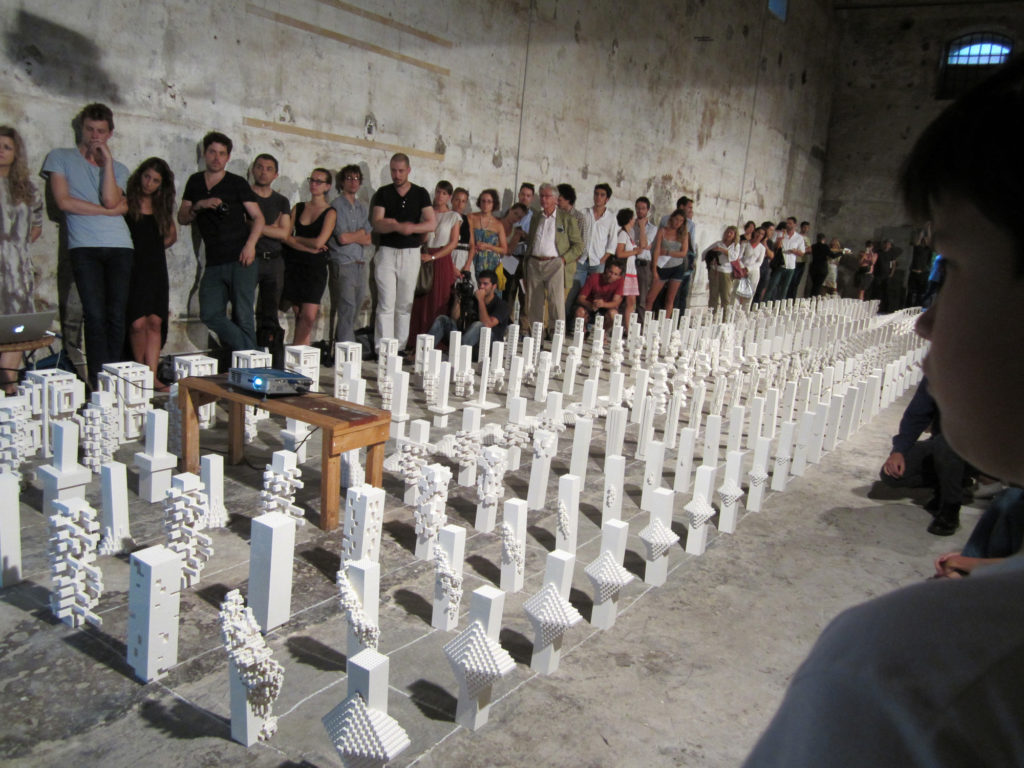 STUDIO
TU DELFT
THE WHY FACTORY

EuroHigh as a theme was set up in order to bring forward the differences between the various cultures of the high-rise.
It was
organized as a semester-long master level design studio offered within the program of The Why Factory. One of its objectives was to introduce and utilize within the studio quick and creative ways of using LEGO bricks as a new modelling material.

For that purpose 18 studio participants were provided with 1 million LEGO bricks during the design process. The studio is aided and enriched by the expertise of KRADS,
a young architecture
firm based in Denmark and Iceland, who have set up various workshops based on exploring fundamental architectural principles through LEGO bricks. 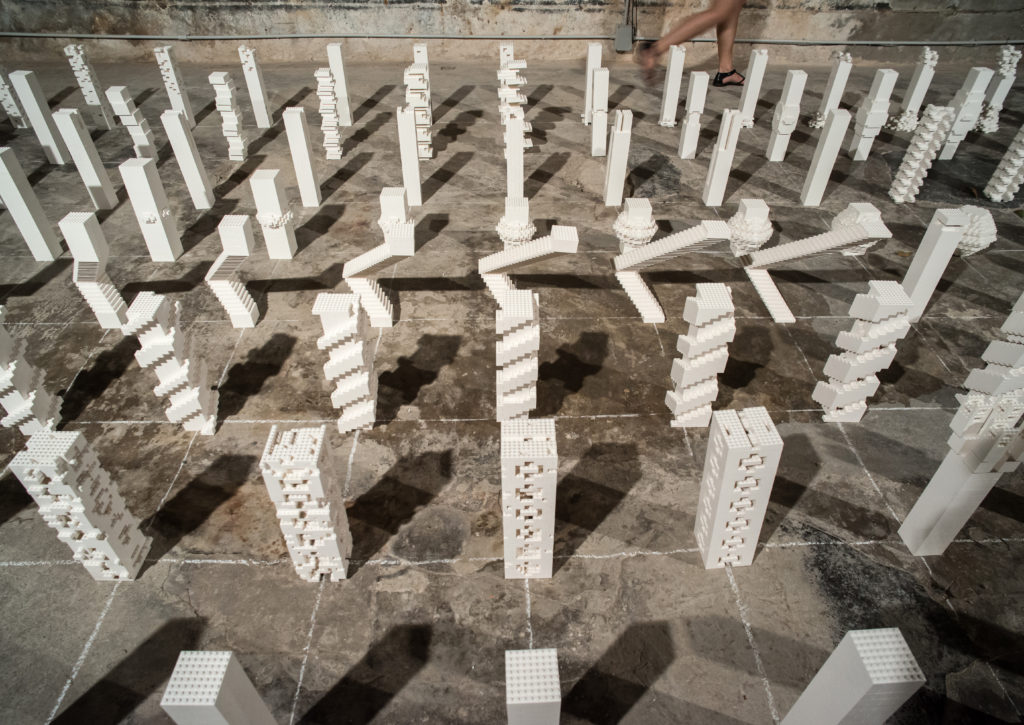 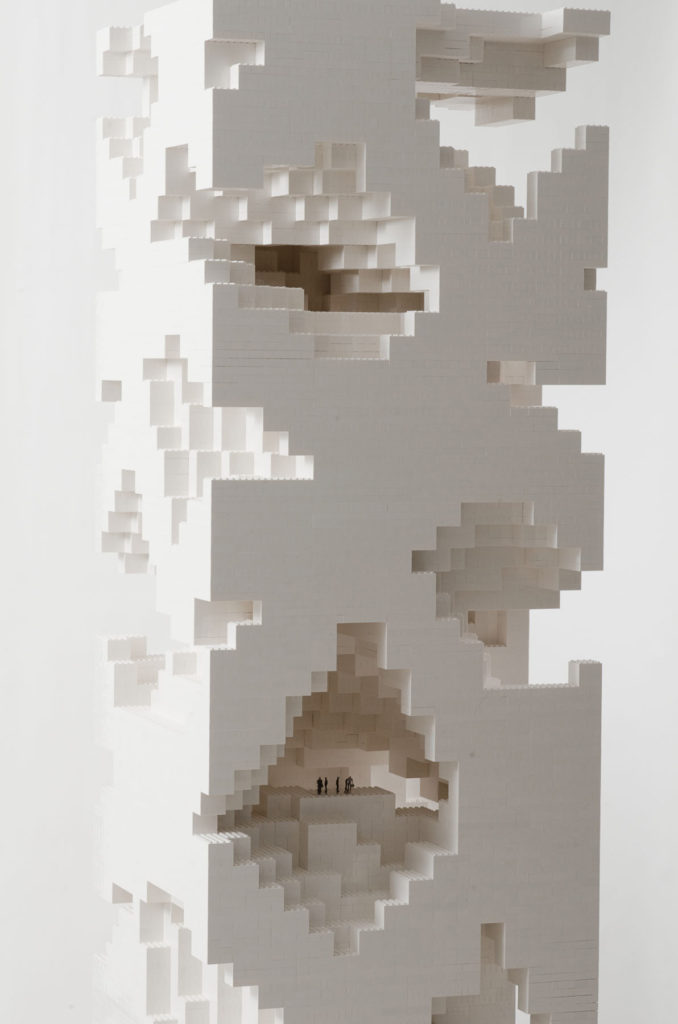